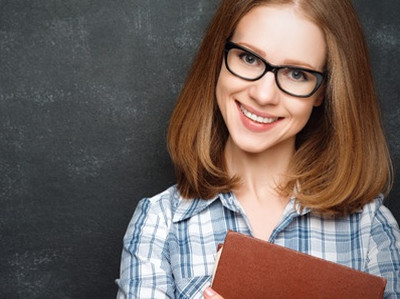 declare：The governors have to declare for protecting property right.

defend：He attempts to defend this position, justify it to his disciples who are worried that it may not be true.

endorse：Aristotle could never endorse the view stated by a famous American president that the business of America is business.

warrant：They are now of sufficient standing to warrant their entering the married state.

substantiate：There is little scientific evidence to substantiate the claims.

clarify：The paper tries to clarify the role and advantage of education with English films as well as analyzes how to choose the appropriate teaching films.

define：You are required to define what metaphor is.

elucidate：On the basis of my own observations, I should like to elucidate a few problems concerning the Soviet Union and China.

illuminate：We hope that the discovery of the latter will further illuminate the basic structure of the universe.

interpret：The major focus of this thesis is how to reasonably interpret Chinese tense in the framework of Minimalist Program.

deprecate：The fashion now is to deprecate the positive contributions of Keynesian economics.

dissent：I dissent altogether from such an unwise idea.

remonstrate：Winson remonstrated with Becky about his rudeness.

negate：I think, Nietzsche did not reject science and not negate rationality completely.

refute：Although the Conservatives have never spelt this out, they had until Mr. Cameron’s latest remarks done nothing to refute the notion that reductions could be sharp.

repudiate：Leaders urged people to turn out in large numbers to repudiate the violence.

application：In the paper the application of wavelet transform is discussed in mechanical noise fault diagnosis.

employment：Although philosophy no longer uses Latin as its first language, many of Cicero’s philosophical terms are still in common employment today.

exploitation：We should make a rational exploitation and comprehensive use of our natural resources.

cogency： Active participation in discussion is essential to the life of the class and the force and cogency of students' remarks will have a marked influence on grades.

blemish：If there is the slightest blemish on it, it is rejected.

defect：A report has pointed out the defects of the present system.

flaw：His main flaw is that he shoots too much for a guy who isn’t really that good of a shooter.

imperfection：He concedes that there are imperfections in the current system. 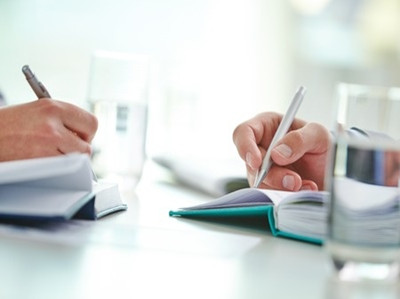 questionable: it is questionable that MBO has a positive effect on the performance of the listed companies in China.

unconvincing: This argument does not follow the facts and is therefore unconvincing due to several flaws in logic.

suspicious: Did you observe anything suspicious in that case?

vague: Most of us have some sort of vague idea about what happens to our assets when we die.

indistinct: The article holds that the administrative supervision function positioned by the "Lawof Supervision over Administration" is indistinct.

obscure: The rules for the competition are more or less obscure.

adequate: There’s no adequate evidence of the effect of Glutamine supplementation on prolonged exercise and high intensive training as well as injury.

generous: As the living fossil of ancient Chinese, the Quanzhou dialect carries the generous Minnan cultures.

sufficient: Having a good command of a sufficient vocabulary is the key to the successful use of English.

dependable: This is a best accurate and dependable test method at present.

trusty: The combines of GIS and virtual reality have supplied a more trusty theory for the research of the flight simulation system.

trustworthy: Numerical calculations show that the accuracies of the two improved assembling methods are trustworthy provided the frequency criterion proposed in this paper is adopted.