Picture a young, teenage boy; He has no friends and he is ignored at home. His family doesn’t have much money for clothes, so he often wears the same outfits. The things he wears are dark in color; he just wants to blend in. These efforts are pointless because he is still singled out. He’s called dirty and made fun of for the way he dresses; no matter what, he just can’t fit in. He’s alone and miserable; he’s angry at the world and God for letting it be this way. He’s approaching a new state of mind: depression. His life is grueling, with constant barrages of hate inflicted upon him. Whether they are verbal or physical, to him, they all mean one thing: nobody cares about him. He just wants it all to be over. 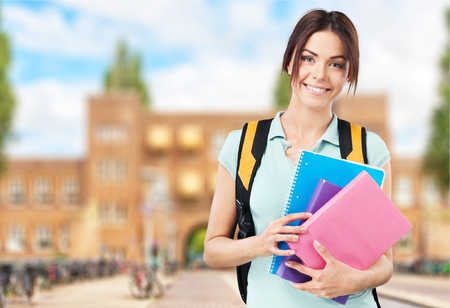 Bullying is a growing trend in American schools. It is a double edged sword that destroys the lives of targets one small blow at a time. Kids all over are singled out just like this. Some try to justify the things they do by saying that they are simply kidding, or the target shouldn’t have taken it so seriously. In reality, this is the worst kind of bullying. People convince themselves that the things they say are perfectly fine, and without even realizing it, continue to bombard a target with consistent hatred. These seemingly innocent words are often the ones that will leave the biggest impact on their victims and affect them the most after an extended period of time.

Everyday teens are committing suicide because they cannot take the abuse any longer. They hate lives because of the way they are treated. From now on, when that “weird kid” is sitting alone, isolated from everyone else, or trying to join in on what is going on, instead of striking that person with the blade of hatred, say something nice and make that person feel accepted, because nobody knows exactly how close that person may be to the edge. Before the blow is made, think: how would it feel to deliver the final blow – the one that sends a person over the edge – the one that ends a life?