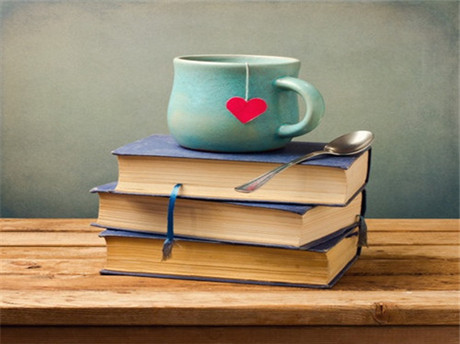 To the extent that Sita Slavov presented a strong and convincing argument claiming that the practice of carbon tax charge is a better policy compared with a pure Vacuum Ban, the author has managed to achieve so by using both psychological as well as semi scholarly sources to support her argument, and by listing a number of real-life examples to gain an echo from her audiences in an empirical way.These strategies suggest that Sita Slavov structured her persuasion by adopting both pure-rational and emotional means.

Starting from analyzing the big picture, the methodology and structure that Slavov adopted to construct her think piece is fairly creative. To review her article from a macro prospective, the author did not start to pose out her own argument until the last two paragraphs. As a matter of fact, Slavov used a significant length of lines to introduce her readers the background knowledge as well as relevant disputes around the issue at present. In doing so, Slavov could not only offer her readers’ a comprehensive abstract of the issue’s core but could also do foreshadowing for her personal arguments as follow----since the present disputes make sense respectively while cannot pose out a reasonable evaluation of the ban policy, a third party train of thought is necessitated, hence Slavov used these introductory sections as a perfect guiding stone for her body partand conclusion. Moreover, such high percentile of introductory length would inspire her readers’ brown study on the issue’s essence by themselves rather than merely ponder over current disputes.

From a comparatively micro point of view, the author adopted both rhetorical as wellas academic strategies to frame her paragraphs.

Firstly, Sita Slavov took a quite prominent political prospective, mainly because she is trying to comment on the core and influence of an EU policy. Although thepolicy itself aims to improve human environment and is hence categorized as an environmental public policy, the author didn’t try to take an environmental stand of point and construct her piece into academic. Rather, she attempted to criticize the authority of the European Union’s bureaucratic legislation itself. In doing so, she has successfully managed to interpret the core of the issue into “the government’s violation towards people’s freedom of choice inconsumptions” rather than “if the vacuum ban policy itself would be effective and environmental friendly”. In doing so, Sita Slavov further took an anthropological prospective to convince her readers that the vacuum ban policy is deeply lack of legitimacy. Specifically, the author used two constant rhetorical questions to emphasize on the government’s “lack of legitimacy” and accuse the government of “taking intrusion into even the most minute of personal decisions”. By using such methodologies, Sita Slavov could successfully evoke her readers’ aversion towards the authority’s behavior and would hence turn to support his argument.

Moreover, to strengthen her demonstrations, the author quoted a comparatively largeamount of evidence. Specifically, in the second paragraph, Sita Slavov mainly referenced semi scholarly data and statistics to claim why the negative influence of EU’s public policy would be so profound. Meanwhile, in the third paragraph, Sita intended to use real life evidence to convey the message that such policy is absurd in practice. The style of language, by itself, has made Slavov’s think piece into a more easy to read format, and thus would successfully attract the her audiences’ interests of reading.

Though with her great success in persuasion, Slavov has also made a few errors interms of reasoning. For example, she didn’t manage to make intelligent and relevant criticisms of the authority’s public policy. Rather, he intended to delude her readers with petty and wild accusations against the government while didn’t provide his audiences enough scholarly evidences and sources to argue against the rationality and scientific necessity of the policy as well as its influence.